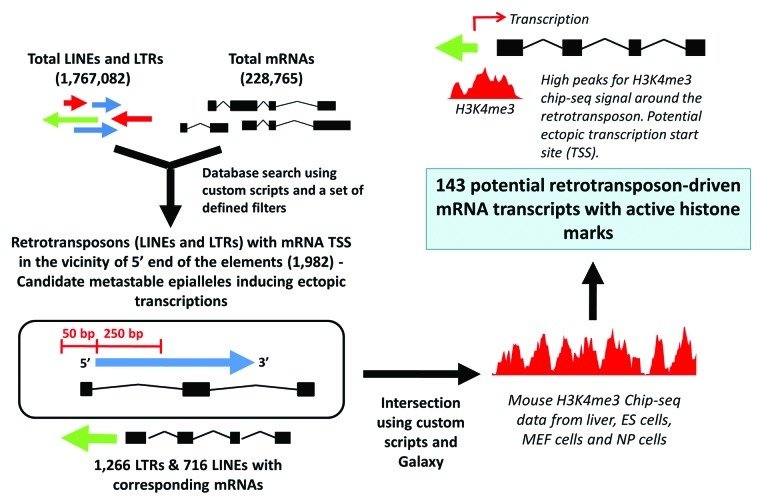 SARS-CoV-2 MAY OR MAY NOT WRITE ITSELF INTO YOUR DNA, BUT IT IS ALMOST CERTAINLY CUTTING/PASTING YOUR GENES, WRITING THEM BACK "WRONG" INTO YOUR DNA. LINE-1 ELEMENTS MUST BE TESTED IN ALL THOSE WITH COVID.

Retrotransposons (also called Class I transposable elements or transposons via RNA intermediates) are a type of genetic component that copy and paste themselves into different genomic locations (transposon) by converting RNA back into DNA through the process reverse transcription using an RNA transposition Retrotransposons can be further subdivided into two subclasses: those with Long-Terminal Repeats (LTR) and those without (non-LTR). LTR elements, also known as endogenous retroviruses (ERVs), comprise ~8 % of the human genome. LTR ) elements are thought to be inactive in the human lineage. That is, until SARS-CoV-2 activates them. This is why the HERV-K protein has never before been seen circulating in the body.

Type 2 Diabetes, Schizophrenia and Dementia patients all have disfunctioning Retrotransposons. As has been previously believed, SARS-CoV-2 accelerates pathogenic processes.

According to recent epidemiological studies, the human population also displays very unusual inter-individual variations in terms of its susceptibility to several adult-onset diseases, including cancer, diabetes, obesity, and mental illness. Even in twins, life choices can cause retrotransposons to cause damage in one and not the other.

If we take Retrotransposons as a sole source of pathogenesis we can look at Alstrom Syndrome. Does this sound familiar? Hallmarks of ALMS that develop in early childhood include truncal obesity, significant insulin resistance, hyperinsulinemia, type 2 diabetes mellitus (T2DM), and hypogonadism in both male and female patients. Dilated cardiomyopathy (DCM) and congestive heart failure (CHF) may develop suddenly in infants, whereas the gradual onset of restrictive cardiomyopathy can occur during adolescence or adulthood. Multi-organ fibrosis ultimately leads to major organ failure and premature death.

Does SARS-CoV-2 edit genes in all of the infected? Or, more likely, has it been "taught" to know, like dear old Saint Nicholas, whose genes have been naughty or nice?

Is the Spike Protein a genetic test?